A Glimpse of Paradigm Simulation’s ‘Certain Impact’ for SGI / IRIX 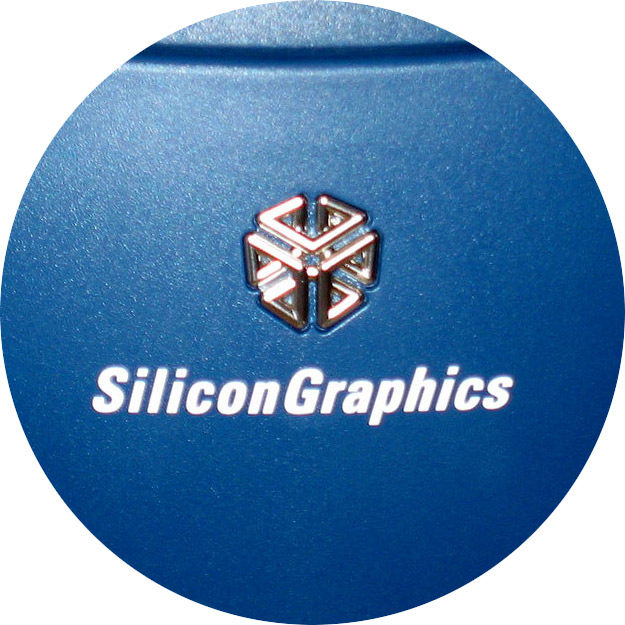 I’ve been spending some time over the past few days with my SGI O2 which sits on a desk in my DC office. I took it off the shelf and brough it in to work so that it could get a little lunchtime use a few months ago. Adding an IRIX machine to my daily, lunch-at-the-desk, retrocomputing podcast ritual definitely levels-up the experience.

The other day I was running through a number of the IRIX system demos, as one does, and fired up one of the more historically notable programs that’s ever appeared on an SGI. Certain Impact is a WW-I era 3D flight simulator / game created by Paradigm Simulation (later Paradigm Entertainment and later still, acquired by Infogrames) using their Vega and AudioWorks2 simulation toolkits. Unlike a number of other simple flight simulators that can often be found on SGI workstations, Certain Impact is fully textured, adds a combat game element, offers network play, and supports SGI’s VR headset.

What I find most notable about Certain Impact is that it shortly preceded the critically and commercially successful Nintendo 64 launch title, Pilotwings 64 [ video ], which was developed by Paradigm under contract from Nintendo. Pilotwings 64 is one of my favorite games of all time (I’ve always loved flight simulations in most any form) and has a special place in the hearts of many who knew the Nintendo 64. I find the experience of playing Certain Impact to be quite amazing, knowing that I am flying around inside the world (and the minds of the developers) that spawned that superb N64 launch title.

There’s not a lot on the web about this game and many of the SGI-oriented people I chat with have never seen it run in person, so I took a quick and dirty video (with my iPhone 7 Plus) showing a few minutes of gameplay on my SGI O2. The system is based on a 175MHz R10000 CPU and the display is an SGI 1600SW. As can be seen in the video, the game doesn’t take advantage of a widescreen display; it’s rendering at 1280×1024, which leaves 320 pixels free for a system monitor app that shows CPU and GPU utilization while the game is running.

I wrote a bit about Certain Impact here back in 2005 (I’m shocked to see how long ago that was…), shortly after acquiring my O2. At that point I had not yet installed the game from the SGI IRIX 6.5 CD bundle I gathered to freshly setup the system.

Wrapping up, I wanted to give a nod to YouTuber and SGI aficionado “Dodoid” who has put out an excellent 6-part (and counting) video series on the history of SGI and its workstations. Watching part 1 of that series is what prompted me to take my O2 off the shelf and get it up and running, once more. I urge readers to check out all of his videos — they’re definitely worth your time.