A Planetary Anachronism: “No Man’s Sky” Beautifully Rendered on the Amiga 1000 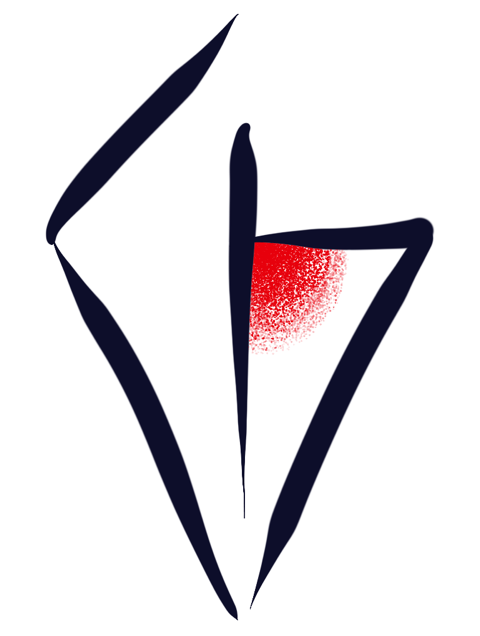 It should be evident to anyone viewing this website that I have a bit of a vintage computer obsession. And regular readers who’ve been paying attention over the past year and a half or so likely know that my other obsession is the space exploration game No Man’s Sky. After watching an episode of The Guru Meditation (YouTube channel) the other day I got a nifty idea for combining the two and sharing the results with anyone who’d care to see.

No Man’s Sky is a game with some of the most beautiful visuals I’ve ever seen. And what’s more, those visuals render out an infinite universe made up of over 18 quintillion planets. Of all of the systems in my vintage computer collection, the Amiga stands out as having been furthest beyond the capabilities of its peers when it came to graphics rendering, among other things. The original Amiga’s 4,096 color palette seemed an infinite range of colors when compared to the 16 colors that was the typical best case scenario of the other machines of the day. And, with a clever graphics mode known as Hold-And-Modify or HAM, the Amiga could render with its full palette onscreen at once. 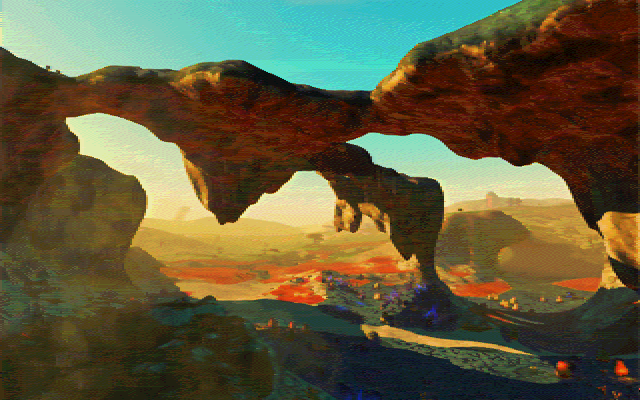 In the episode of The Guru Meditation in question, the hosts walk through converting modern, true-color images to the HAM8 mode of the late-model Amiga 1200. The results were impressive, shown on both LCD and CRT alike in the video. This inspired me to select a few of the beautiful in-game photos from the thousands I’ve taken along my No Man’s Sky journey and render them on my oldest Amiga, the original Amiga 1000 circa 1985.

The Amiga 1000 features what is known as the Original Chipset or OCS which delivers the 4,096 colors mentioned previously. The Amiga 1200, which came in 1992, introduced the Advanced Graphics Architecture or AGA chipset which expanded on the original HAM mode by introducing the new HAM8 mode capable of displaying 262,144 colors onscreen from the system’s 16.7 million-color palette, using eight bitplanes to work the magic that previously took six.

Investigating a reasonable way to convert the images, I discovered a fairly amazing Java-based application known, colorfully, as “ham_converter” which uses extremely optimized algorithms to get the most out of the Amiga’s bizarre HAM mode. The results, rendered in a 320×400 pixel interlace (and a 4:3 aspect ratio), are well beyond the quality that I recall seeing my Amiga 2000 generate with early, basic HAM converter programs, rendering MCGA images to the screen in HAM mode back in the early ’90s. In fact, they are so good that their shockingly high quality takes a bit of the “retro” out of this post; the images look a little too good! And, just to let you know this wasn’t just a click-and-drag process, the systems involved in the conversion were: a gaming PC [specs] able to run the Java app, an iMac [specs] not able to run the Java app (apparently) but also running an FTP server, an accelerated Amiga 2000 [specs] with a LAN connection and a floppy drive (and an FTP client), and the Amiga 1000 [specs] with a floppy drive, SCSI hard drives, and no LAN connection. Getting data to and fro was … involved.

After the images were converted, I moved them to the Amiga 1000’s SCSI hard disk and then spent a staggering amount of time searching for a slideshow program that would run on so early a machine, running AmigaDOS 1.3. But, I finally found one (QuickFlix from 1987) and the results can be seen in the embedded video. I felt that “going analog” and conveying the CRT experience, despite a bit of mild refresh-ghosting, got to the core of the experience better than simply throwing up a thumbnail gallery in the middle of this post. (Note that after the first pass through the slideshow showing the entire system at work, it repeats with a closer camera zoom for a better look at the images onscreen.)

I’m quite pleased with the end results (which can be downloaded here in IFF format). In developing No Man’s Sky, Hello Games have stated that they were visually going for the covers of the sci-fi novels of olde. Rendering the visuals of this modern title on the a 30+ year old Amiga platform seems something of an analog of that goal. I hope you enjoyed the show.

Related Links from this blog:

This entry was posted in Amiga, No Man's Sky. Bookmark the permalink.

25 Responses to A Planetary Anachronism: “No Man’s Sky” Beautifully Rendered on the Amiga 1000