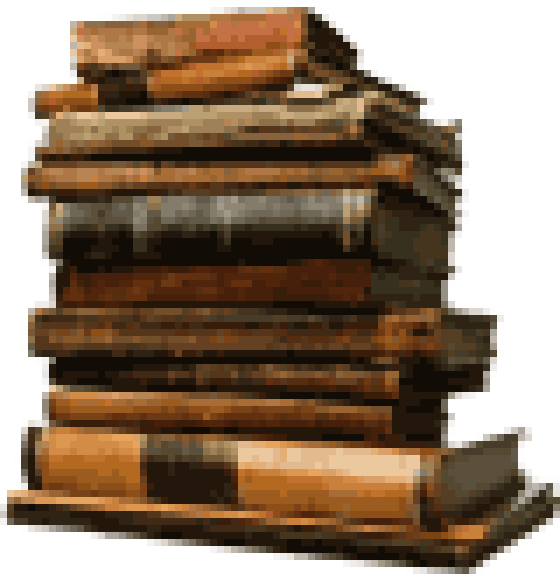 Regular readers are likely aware of Tracy Kidder’s Pulitzer Prize-winning book The Soul of a New Machine, an inside look at the experience of a team of Data General engineers racing to design a next-generation minicomputer back in the 1970s. It’s an fascinating and highly enjoyable read that set me searching for similar, up-close looks at the genesis stories of the various microcomputers that I know and loved in my youth.

Books of the sort, as well as more general computing historicals that I can recommend, follow in no particular order.

* While the list above is indeed Apple / Steve Jobs-heavy, Apple has endured while most of its early contemporaries have not. That fact, along with Jobs’ history and notorious personality, have attracted much attention from authors over the years. I feel it’s worth mentioning that most (if not all) of the titles dealing with Apple give a wider glimpse of the industry at the time, as well, which those not particularly interested in Apple may still find worth a look.

One Response to Recommended Reading