Back in the “home computer” days, I was something of a serial platform jumper; the list of systems I’ve owned is long. I would have a certain system and be happily using it and then become intrigued by a different system where the grass seemed greener. Way back when, jumping from one system to another was to take on a completely new experience — it wasn’t like today’s world where hundreds of different models of computers run either Windows or macOS. Basically, every system had its own unique hardware and its own OS.

So, I’d magazine-up on that shiny new platform, break into full lusting-after-it mode, and then talk my parents (my mom, really) into letting me put my current system in the local newspaper’s classified ads. With a few weeks and a little luck it would sell and then the new system could be had. I would do yardwork,  more chores — whatever — to cover the price differential (with some notable help from the parents).

Typically I would jump from one system to another about every year or year-and-a-half until the landscape became much less varied and I landed on Windows and then macOS. But in that fickle period, from 1982 to 1994 or so, there are a few stand-out systems that I used very lightly or owned for only a few days. It occurred to me that an account of these brief encounters may make for an interesting story to share. 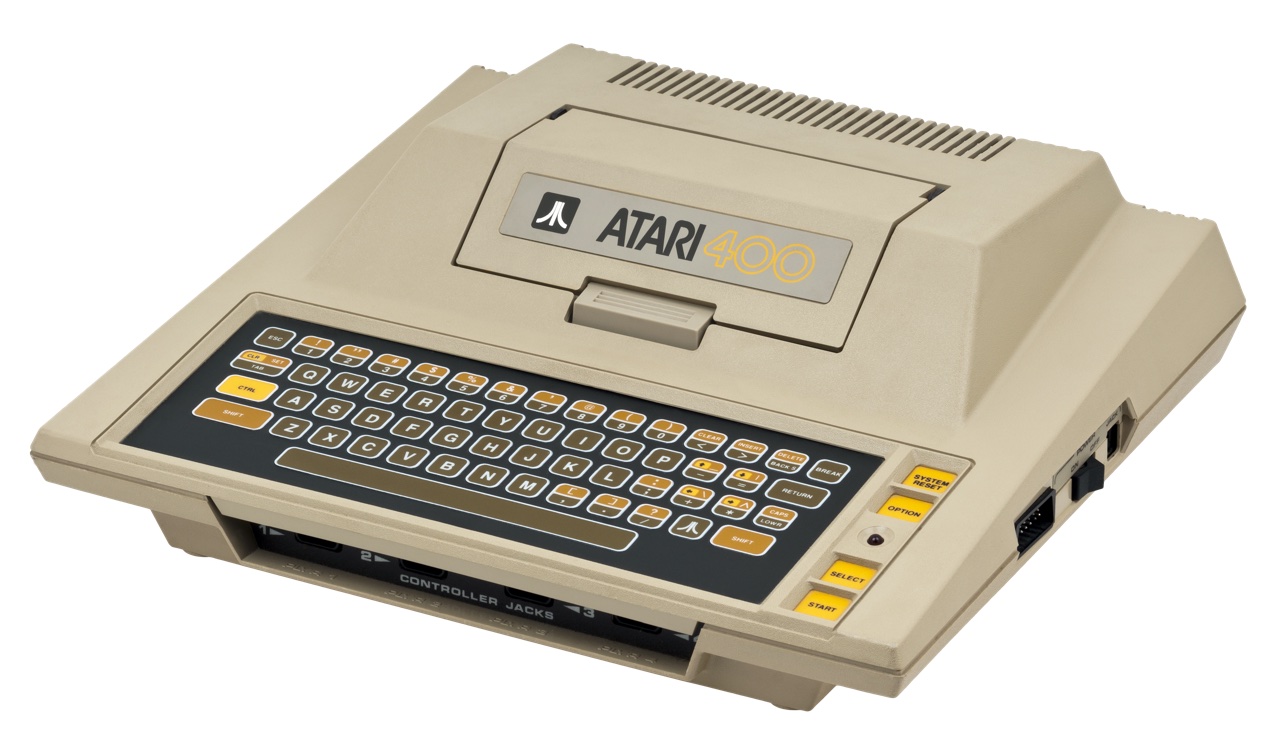 The first system on the list is the Atari 400. In late 1984 I was 12 years old and using an Apple //c system that I got earlier that year, shortly after it launched. I wasn’t looking to switch platforms (yet), but when I spotted an Atari 400 on clearance in a Children’s Palace toy store at the local mall (Coliseum Mall in Hampton, Virginia), I was able to talk my parents into buying one. It was going for just $25 on a close-out sale. I hooked it up to the TV in the guest room and had fun playing the two cartridge games I had for it, Star Raiders and Gyruss. But, as it wasn’t my main system and as I wasn’t looking to expand it in any way, I probably didn’t spend more than four or five hours on it in total. When we moved from our home in York County to Williamsburg, Virginia the following year, that 400 somehow got lost in the shuffle and that was the end of my only experience with the Atari 8-bit line during its retail lifespan. 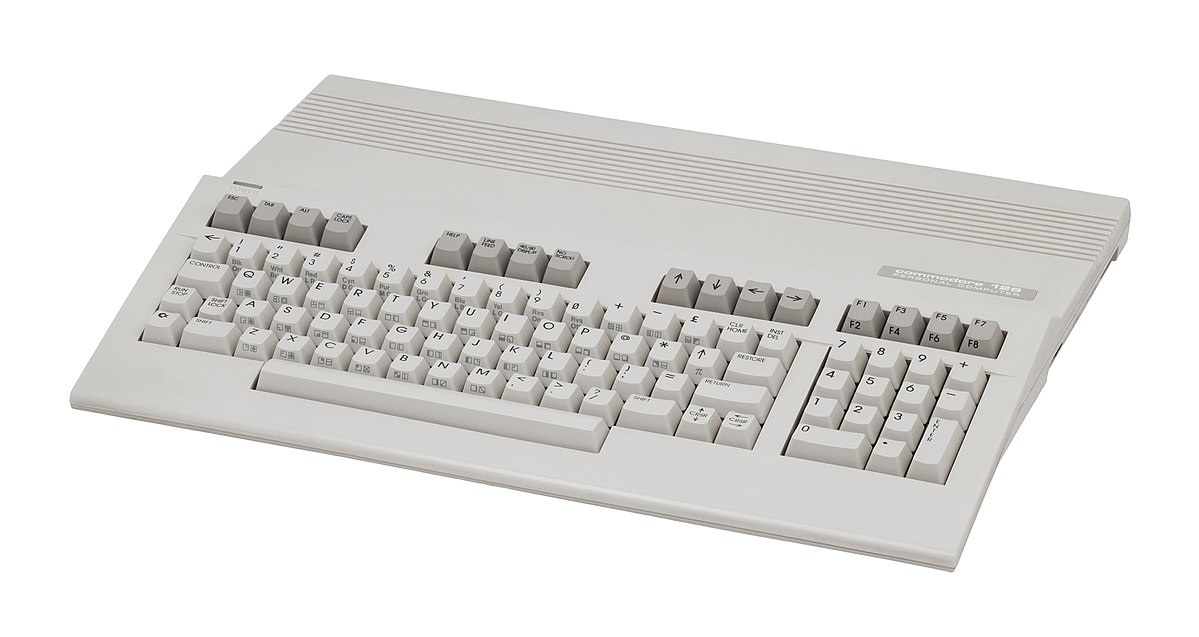 The second system I owned only briefly was the Commodore 128. In 1985 I was trying to sell the aforementioned Apple //c in order to move to a Macintosh, the 128K original. I started a MacWorld subscription and everything! (Actually, my sites shifted to the then-forthcoming Amiga after I read about it, and then shifted back to the Macintosh as the months passed…) Sadly, I wasn’t getting any bites from the classified ad I was running for the //c and time went by, during which the Commodore 128 was released. It was far less expensive than a Mac or Amiga, and as such, my parents were willing to buy it before the //c sold.

So, I got a C128 — but no disk drive; the 1571 drive designed to go along with the C128 had a transfer mode faster than the C64’s slow 1541 drive, but it wasn’t widely available for sale yet. To hold me over, I bought a Commodore cassette deck to use for storage while waiting for the 1571 to become available. The only games I had to play, other than those I typed in from Compute! magazines, were Pitfall II on a cartridge and Sargon Chess on a cassette. Sadly, the experience of using the C128 without a floppy drive befouled the platform for me, and after a month or so I sold it through the local paper and went back to working towards a Macintosh. 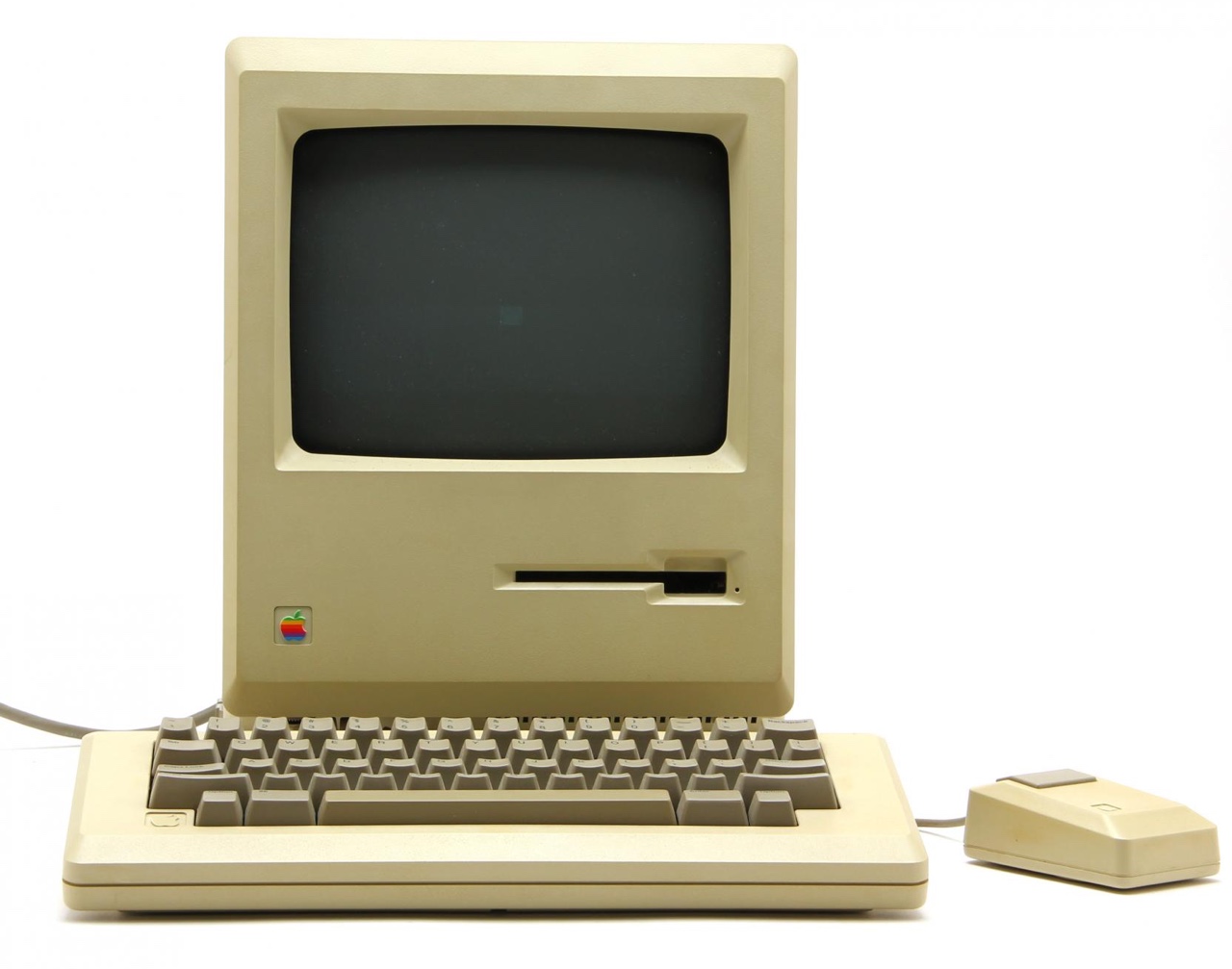 If that last account didn’t show you that I could be all over the place when it came to jumping systems, this should take care of it. In the fall of 1985, the Macintosh I had long been seeking was finally mine. We sold the Apple //c to an old friend and headed to Next Generation Computers in Williamsburg one evening after school and purchased the original Macintosh. (I talk a bit about that memorable evening in a post I wrote on my other blog.)

I was awed by that system. I had Mac Paint, Mac Write, and the game Harrier Strike Mission (we planned to get Microsoft BASIC for it soon). I was loving it, and when the weekend came, we drove to a near-by computer dealer to buy my first box of 3.5-inch floppies (10 Maxell DS/DD disks cost $49 back then!). I grabbed the floppies and was about to pay up when I saw a computer sitting across the room that I had never seen before. Well, not in person. It was the Amiga. I walked over and sat down and started using it, running through the various demos they had on hand, and I was floored by the machine. Its capabilities blew my mind — the color, the sound, the multitasking!

As I mentioned, for a few months I was set on getting the Amiga instead of the Macintosh, and then ended up taking that strange Commodore 128 detour, and then heading back around to the Mac. Well, it was October and the Amiga had just launched, and there it sat. The dealer informed me that they were the first in the state to sell the system. I explained the situation to my parents that night, working hard to convince them that I wasn’t going to try to jump from one computer to another every other day. I was successful in that, and the next day my dad returned the Macintosh to the dealer and we put an order in for an Amiga (they had only the demo system and hadn’t yet received stock units) and its monitor, which would arrive several weeks later. 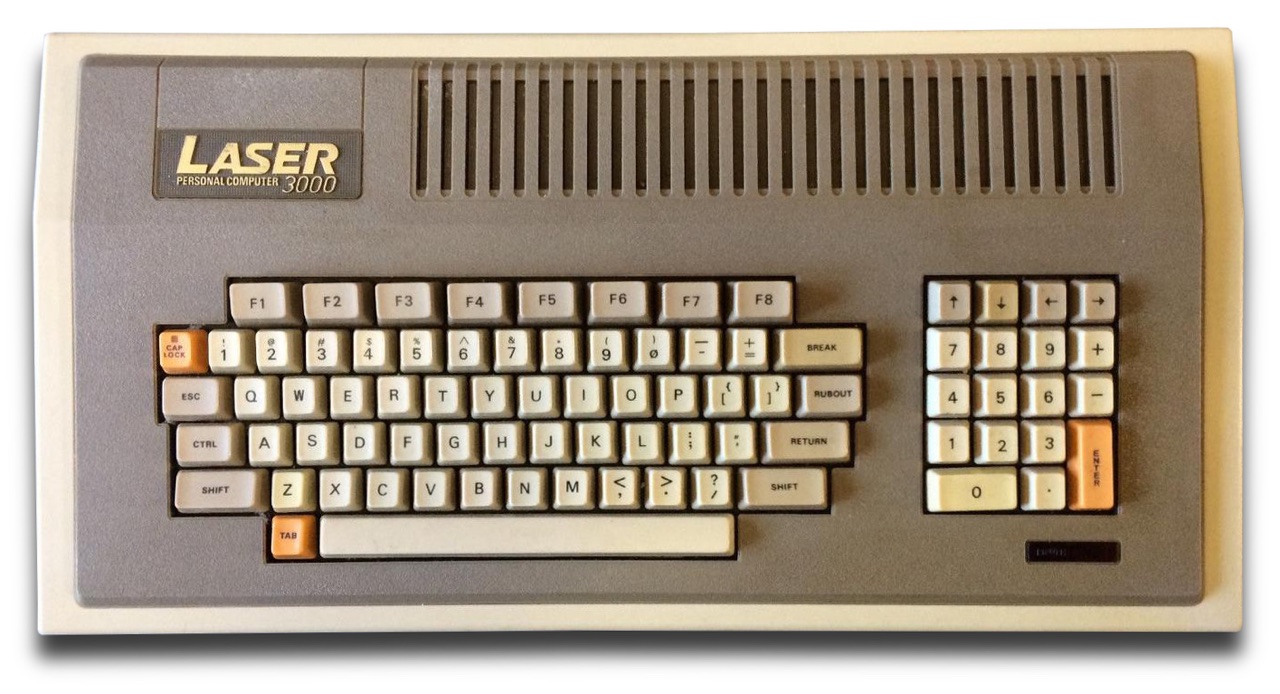 In those several weeks of waiting for the Amiga, I saw a discount mail order house selling an Apple II clone for a rather low price. We had an Apple IIe lab at school, and having an Apple II at home once again would make things easier for finishing schoolwork I might work on in AppleWorks at the school lab (not to mention I still had hundreds of Apple II game floppies sitting around). The computer I speak of is the truly bizarre Laser 3000 from Video Technologies. It was a 6502-based computer with Microsoft BASIC included, with the option of a certain degree of Apple II compatibility by way of a plug-in module. There was also a module for CP/M. So, I sold this idea to my mother and we ordered it. But, we didn’t order a disk drive with it, so I have no idea what I was picturing doing with it, and what’s more, it was a 64K Apple II+ compatible, and AppleWorks would not run on it anyway. I believe we just returned it after a few days, without me ever really using it at all. What a strange situation, that was. I’m baffled, looking back.

And that’s the end of the list of machines that basically just grazed me. Actually, I didn’t end up keeping the Amiga all that long; I sold it after about six months, moving on to … an Apple IIe. Another strange move, as I look back!

All of the computers I ever owned before I began collecting vintage computers around the turn of the millennium, I ended up selling. Since then, of the systems I’ve mentioned here, I have re-acquired an Apple //c, an Apple IIe, and an Amiga 1000 and also now have a Macintosh Plus, a Commodore 64C and several Atari 8-bit machines (machines similar to the rest), among quite a few others.

I miss those days of varied and eclectic home computers, each its own ecosystem. Computing was a lot more fun back then.

3 Responses to Brief Encounters of the Home Computing Kind