I just finished reading the excellent Dealers of Lightning : Xerox PARC and the Dawn of the Computer Age by Michael Hiltzik. It’s a book that gives the inside scoop on the goings-on at the XEROX Palo Alto Research Center (PARC) in it’s early days, the 1970’s. One of the things one comes away with after reading this book is just how expensive memory was way back when. The price of memory had a shaping effect on most inventions that came out of the talented group at PARC. 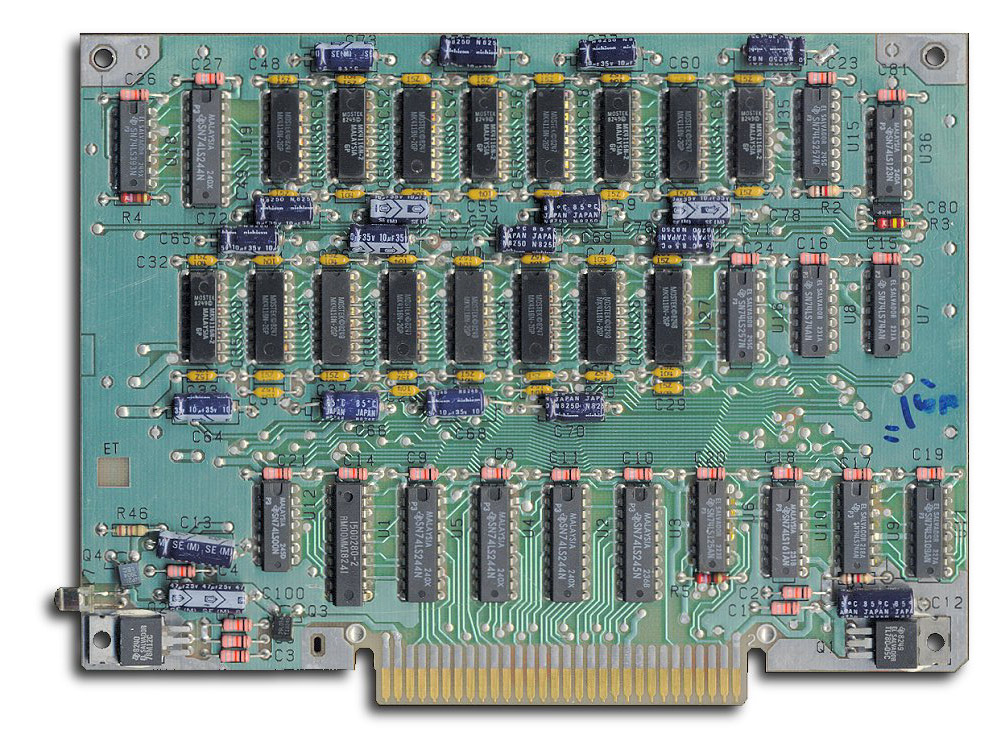 12 Responses to Quite a Memory